Most frequent questions and answers

What products do you produce?

Do you accept private label and OEM?

Yes, most of our orders are from private labels, we produce according to the specific demands from our customers, include color, logo, quantity, package. We also very welcome customer’s customize projects. We are able to open moulds according to your drawing or sample and modify until satisfied.

Do you have new products?

We develop new items every year, some are from customers’ ideas, some are from our innovative design. We’re also paying more and more attention in sustainable products these years, which are made from bamboo, wood, to contribute our effect in environmental protecting and industry improving.

Can you provide samples and the lead time?

Samples are available for quality check and testing, usually it takes 7-10 days, depend on the specific items and your requirement. Some items have stock can be delivered immediately.

How do you guarantee the quality?

We have strict quality inspection procedure from raw material to end packaging.  Take 100% inspection according. to international standards and with BSCI certificate, accept SGS, Intertek inspection. We have advanced inspection equipments, including universal tensile testing machine, low temperature impact testing machine. The above equipment can fully guarantee the physical and chemical properties of the materials, non-destructive testing of temperature resistance, etc.

Our factory has more than 30 injection machines and fiber planting machines. Annual production capacity over 30,000 tons.

Most normal customize orders with MOQ 2000-3000 pcs. While to support E-Commerce customers booming these years, we also offer lower and more flexible MOQ, so never hesitate to contact us for further communicating. 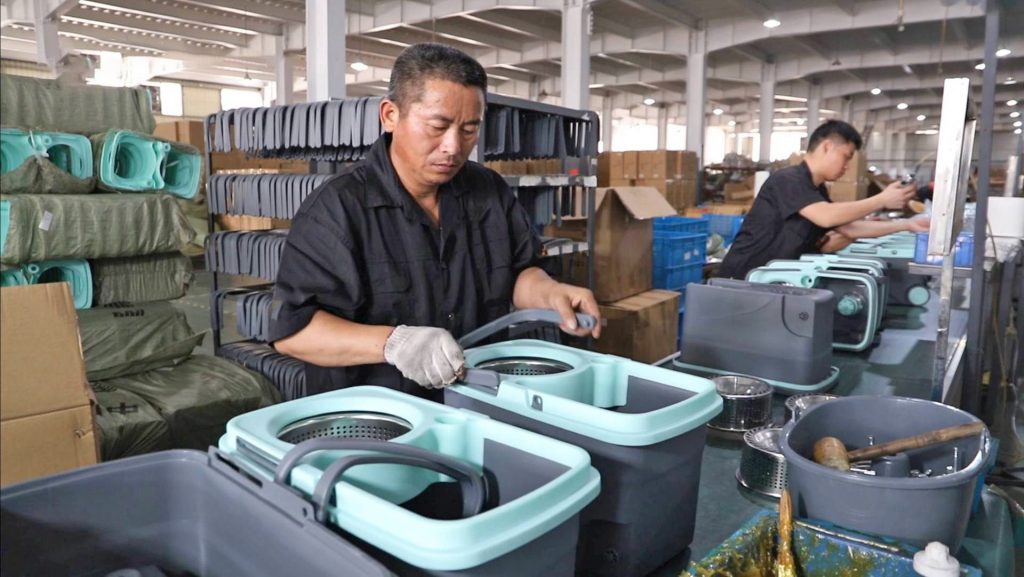 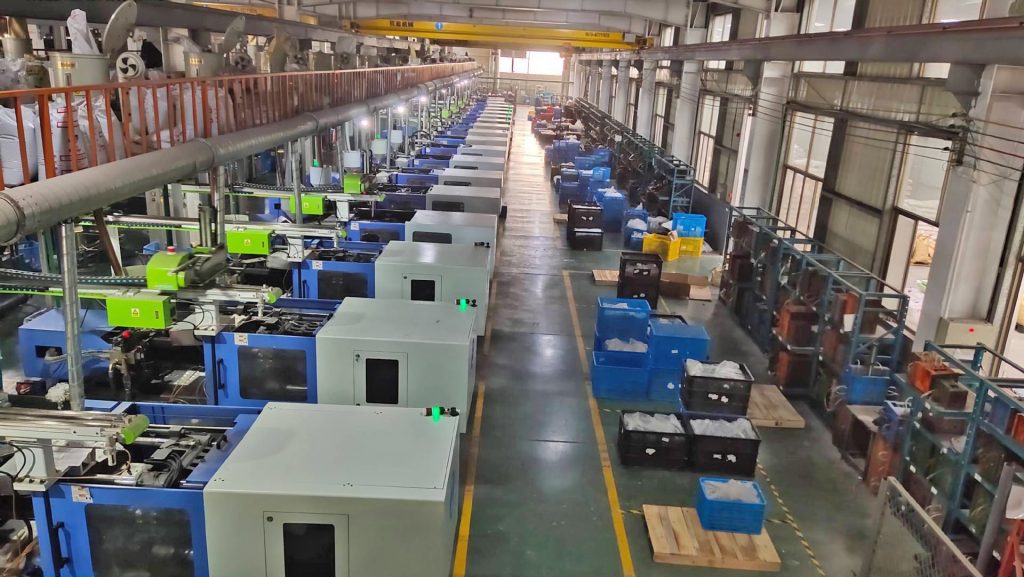 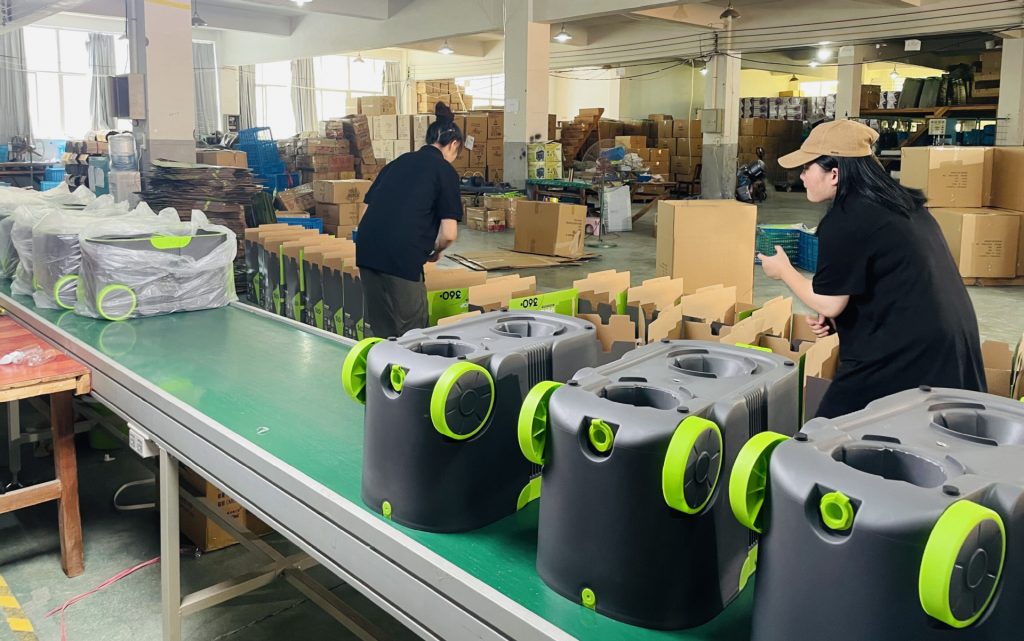 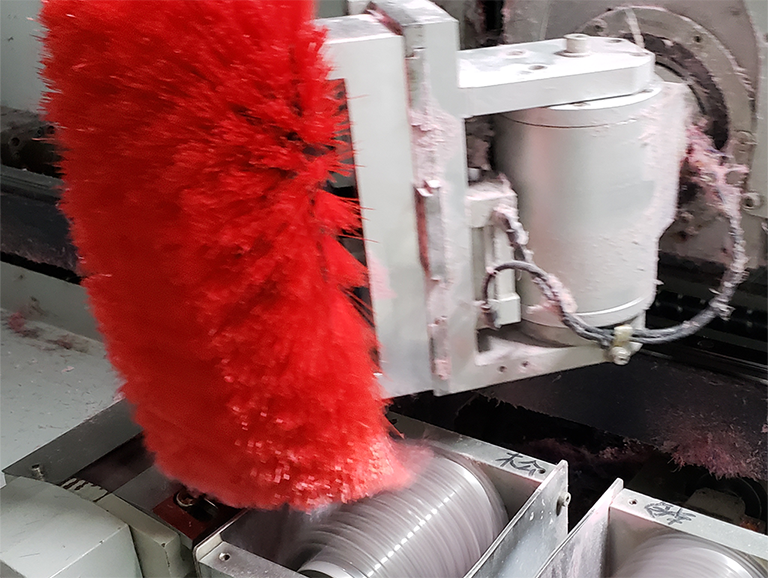 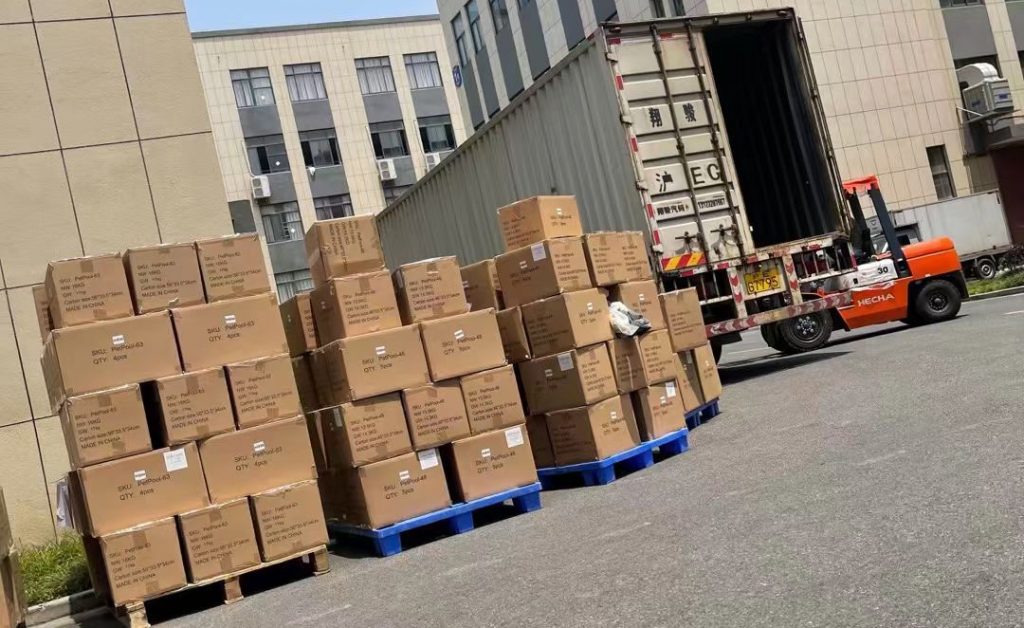 We produce stunning designs and generate more patents than any Chinese competitor.

We have a proven track record of being on time when it comes to production and shipping.

There are no hidden fees with Maxywash and we follow official raw material rates.

Our History and Philosophy

Our head office is China-Base Ningbo Group Co.,LTD (CBNB).  Since its foundation in 1985, CBNB has gone through several times of transformation and now is one of top 500 enterprises of China with 39 wholly-owned and majority-owned subsidiaries, whose annual turnover reached 71.4 billion yuan including US$ 3.9billion import and export volume. CBNB is also one of top 500 service enterprises of China, one of top 100 foreign trade companies in Zhejiang Province and one of top 100 corporations both in Zhejiang Province and Ningbo.

When talking about China-Base history, we have to mention CEO Chow Ju Le. In 1976, Chow Ju Le was still a worker in the Jiangxi DongFeng Pharmacy Factory. Similar to the other workers, he led a regular life from the factory to the dormitory. The only difference is he always kept learning and eventually entered Zhejiang University for further education this year. After graduation, he started to work in the Ningbo Economic Bureau.

Thanks to the time, in 1984, the State Council granted an endorsement to Ningbo as a coastal city of open economy, and with this background Chow established his opportunity again and became one of the leaders in the state owned enterprise — China-Base.

In 1988, Ningbo granted a self-supported import and export license for foreign trade business, so Chow led the team attending Canton Fair for the first time, and began the following ten golden years.

However, in 1997, an Asian financial crisis attacked China and many companies were faced with bankruptcy or slow-down. China-Base was rescued, but Chow realized that there must be some changes made to improve the organization structure, to improve anti-risk capability, and develop competitiveness.

After countless meetings with internal members and government, he finally made one of the most important decisions in China-Base history—change from a state owned enterprise to a private company. It was 1999 and that was a difficult and brave decision at that time. But he did it.

After the transformation, China-Base started a new era, developing fast and grow bigger and bigger, more and more subsidiaries and departments established and achieve great performance year on year. 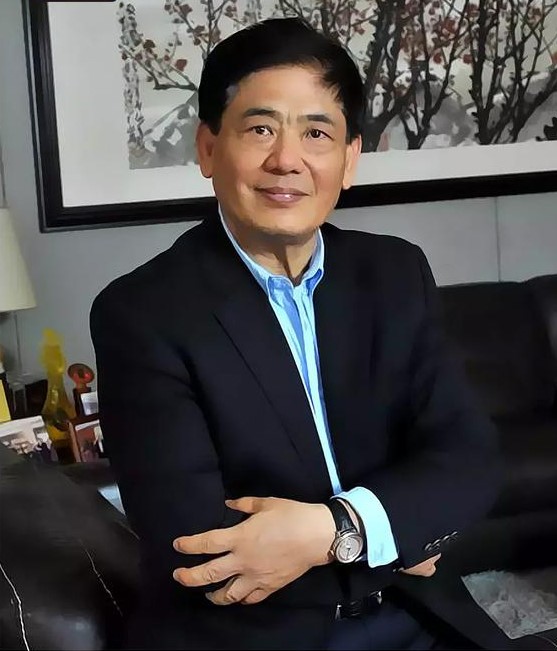 “Today, no matter where the US trade war will go, no matter what kind of crisis will come to us again, we have the confidence to walk through and keep going, because we believe: treat your customers right, treat your employees right, the rest will follow, and all the difficulties can be overcome,” said Chow Ju Le.